Party into the New Year
Spend New Year’s Eve on Bern’s very own mountain and party long into the night. Be it over a stylish dinner in the Gurtners restaurant, over a family buffet with kids’ program in the Tapis Rouge, enjoying a traditional outdoor fondue on the terrace or at the rich and varied gala buffet with a breathtaking view in the Pavilion. See the New Year in on Bern’s very own mountain.

The Gurten funicular will operate until 3:45 a.m. while the Moonliner Shuttle Bus will take party-goers back to Bern railway station after the party. 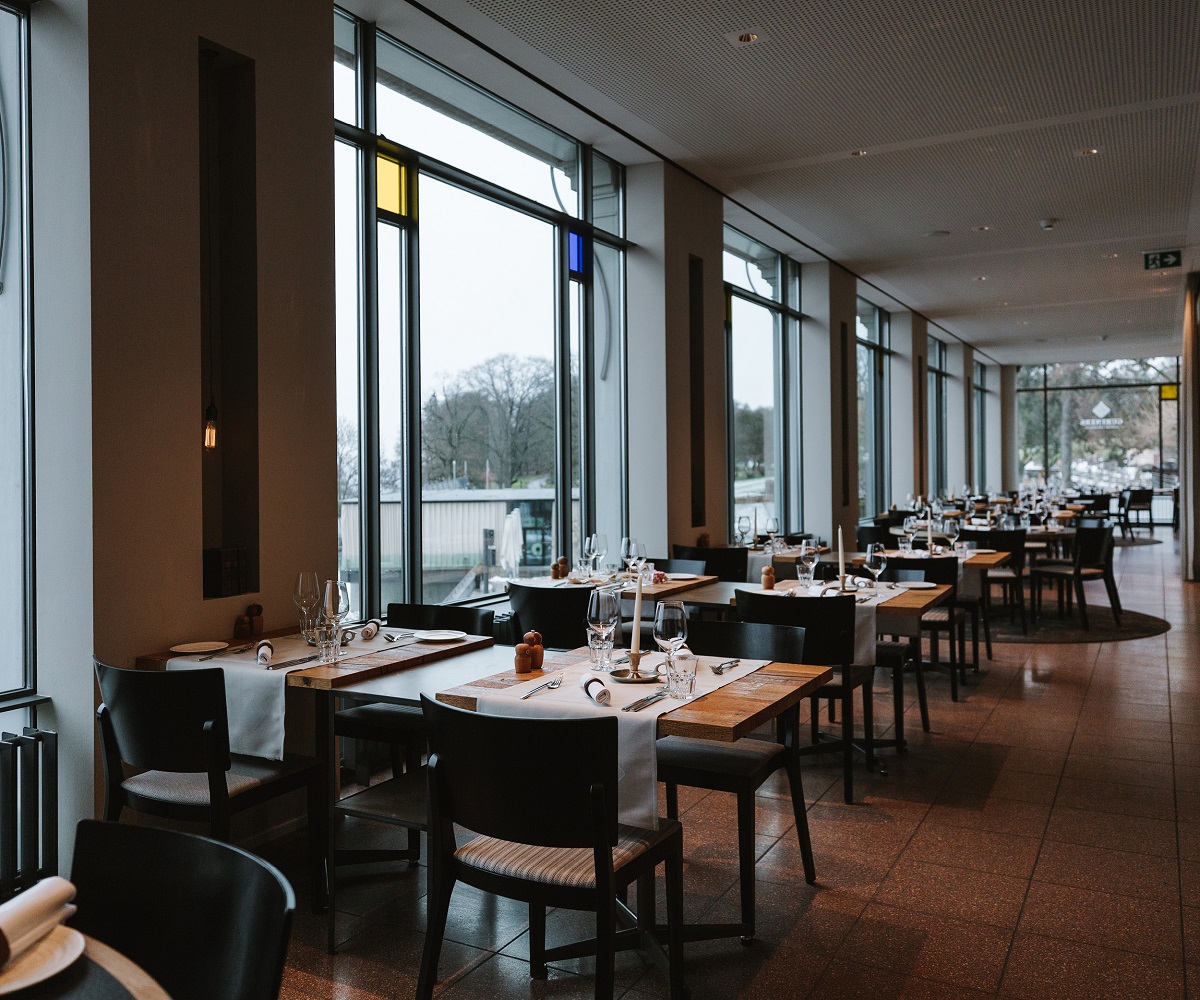 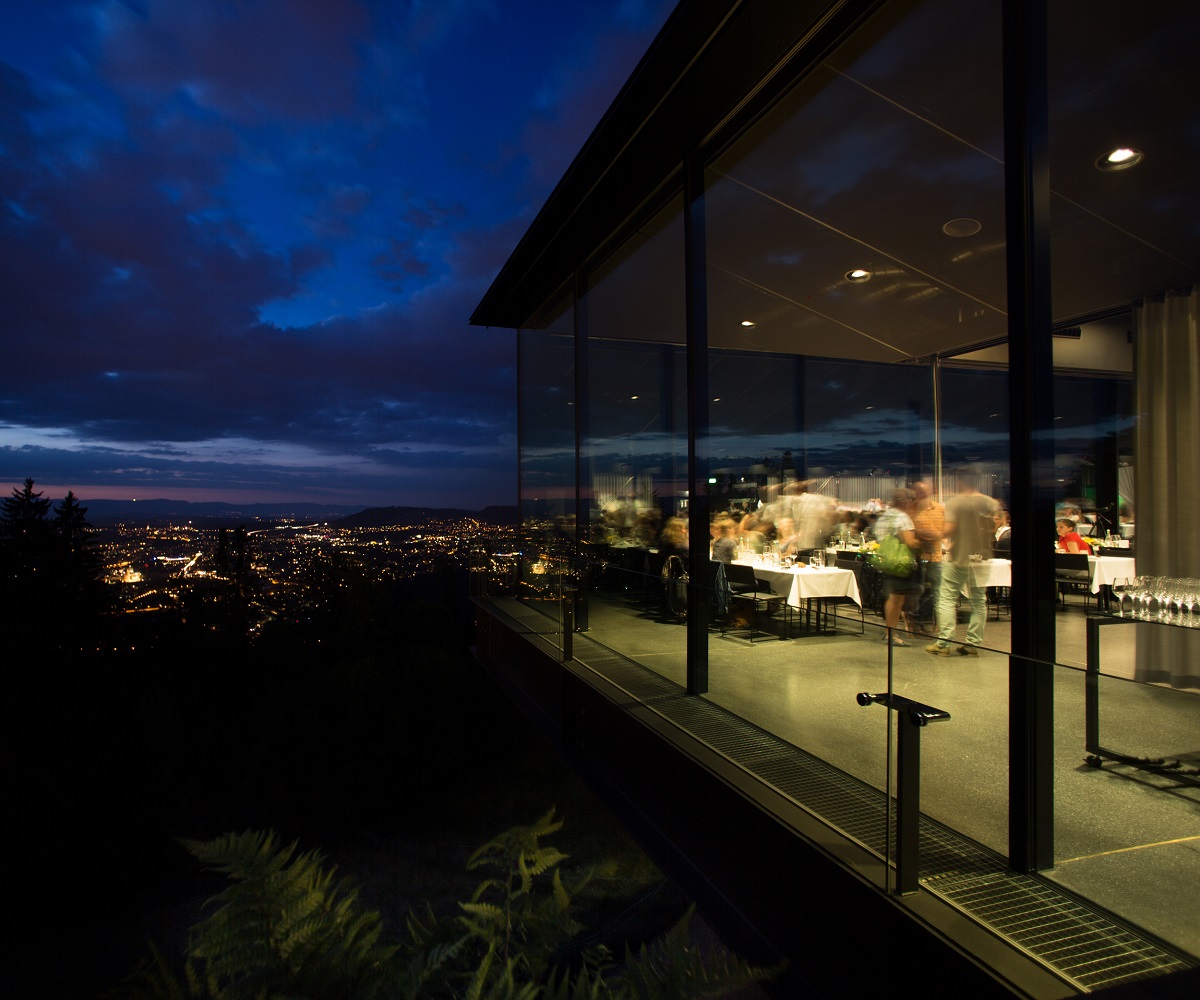 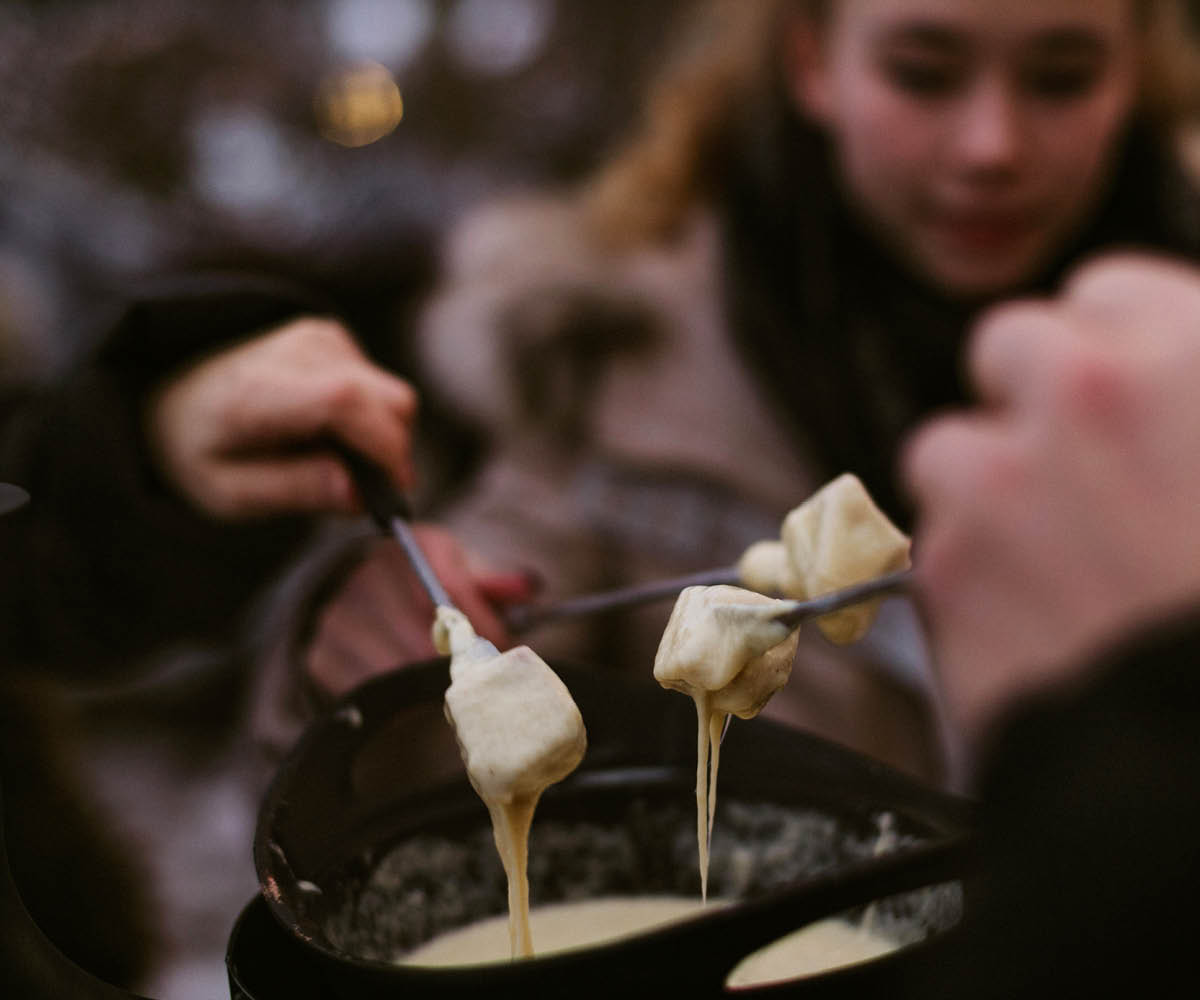 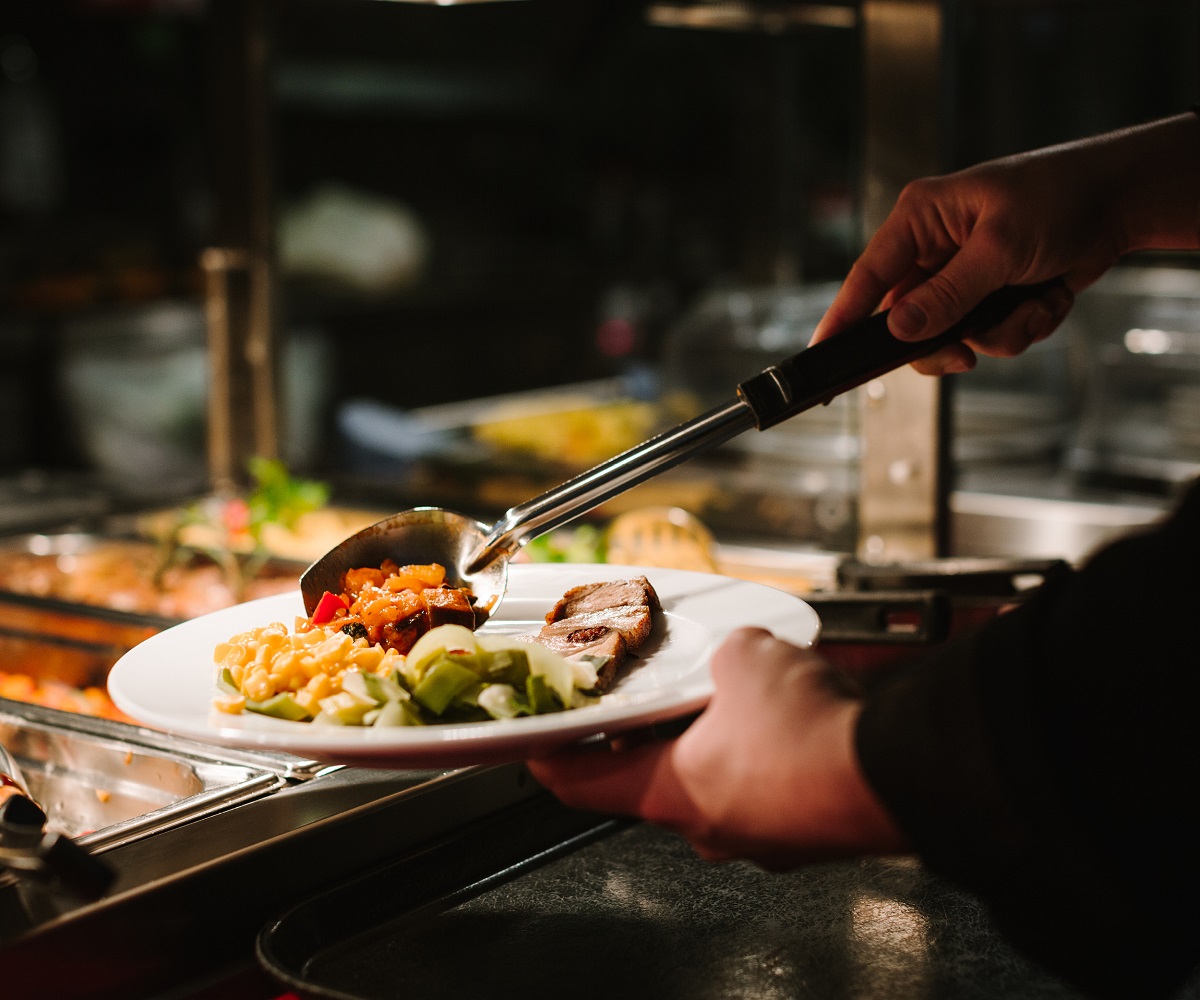 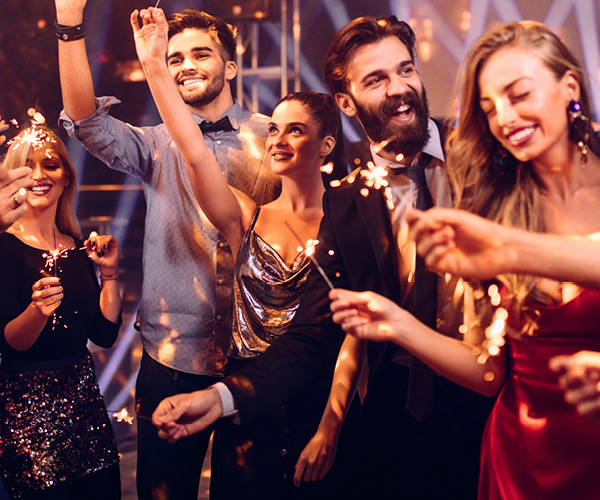